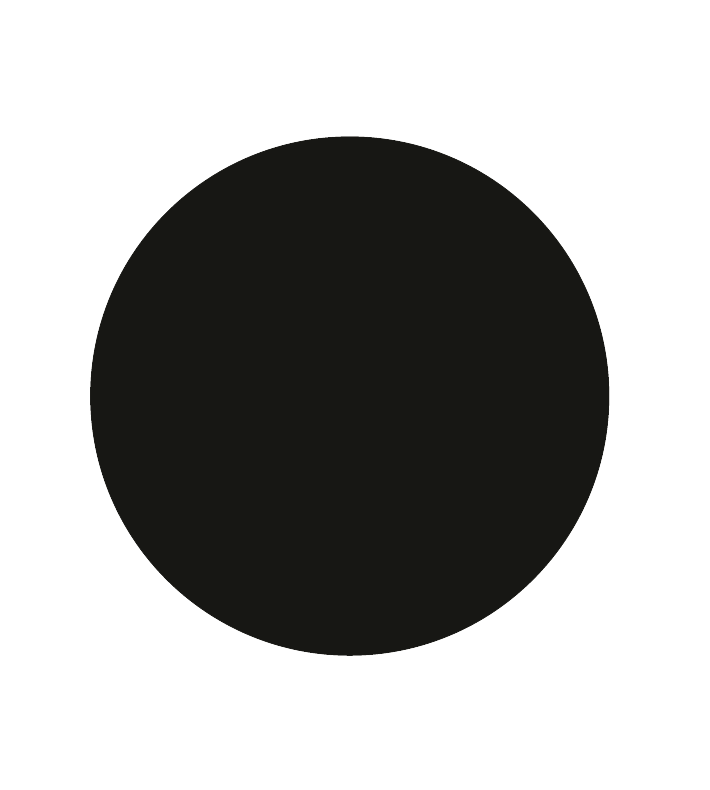 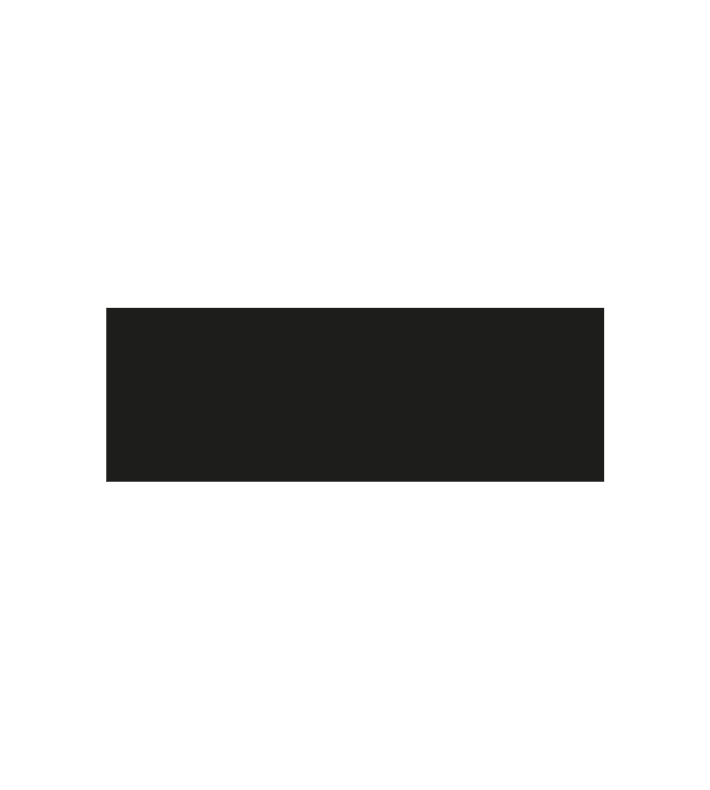 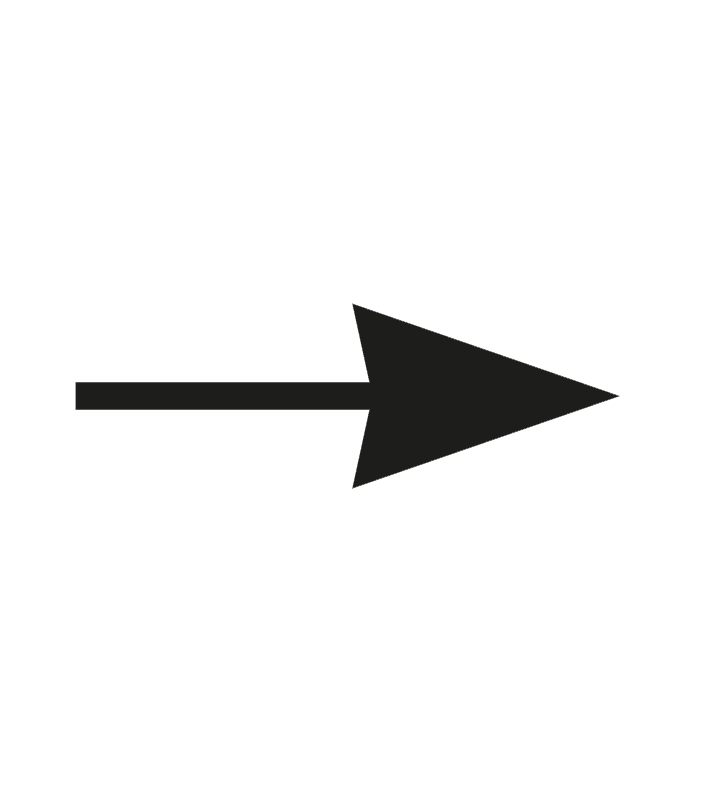 The Fernanda Pivano Award returns to Santa Margherita Ligure in conjunction with the pilot edition of the Festival della Disobbedienza. (Festival of Disobedience)

Born in 2003 out of the desire of Fernanda herself, in its first editions the award was conferred to some of the most talented individuals of the Italian cultural scene: Renzo Piano, Riccardo Muti, Jovanotti, Luciano Ligabue, Vasco Rossi, Paolo Mieli, Germano Celant, Mariangela Melato, Roberto D’Agostino, Dori Ghezzi, Vinicio capossela, Andrea De Carlo, Antonio Ricci, Fabio Fazio and Arnaldo Pomodoro, who as a sign of friendship and admiration has since then designed the exclusive award itself.

In 2009, a few months before she passed away, Fernanda decided to dedicate the award to American authors to ensure her legacy: divulgate American literature in Italy.

This year, to respect Fernanda’s dedication to support emerging artists, a special award for under 45 was introduced alongside the classicaward.